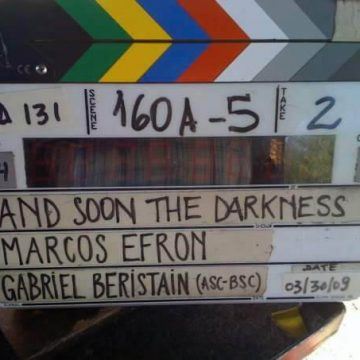 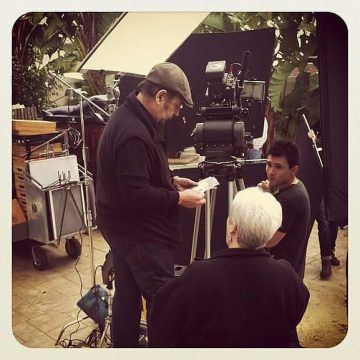 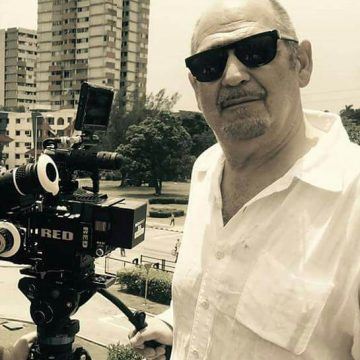 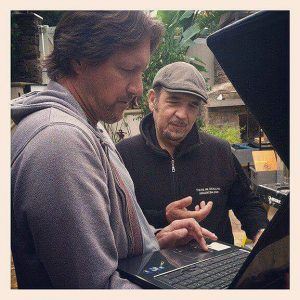 Gabriel Beristain was born into a theatrical dynasty. His father, Luis Beristain, was a renowned leading actor during the Golden Age of Mexican Cinema.

Once established in England, The Berlin Film Festival awarded the Silver Bear ‘for outstanding single achievement’ in cinematography and Visual Style to his work in «Caravaggio», directed by Derek Jarman.

After shooting ‘K-2’ in Canada and Pakistan he moved to the U. S. to working in cult classics like ‘Blood In, Blood Out’ and ‘Dolores Claiborne’. His collaboration has energized the work of filmmakers like Taylor Hackford, Guillermo Del Toro, David Mamet, David Ayer, David Goyer, amongst many others.

His credits as Cinematographer extend over 30 plus movies, hundreds of commercials and music videos, for legendary super bands like “Aerosmith”. He is also de “go man” of Marvel Studios, re-shooting almost every release since the original “Iron Man” all the way to “Guardians of the Galaxy
” https://pro-labs.imdb.com/name/nm0075244/?ref_=sch_int
(In movies like: Blade, Blade Trinity, SWAT, The Ring 2, Street Kings, The Shaggy Dog, The Sentinel, The invisible, The Spanish Prisioner, Dolores Claiborne, The Distinguished Gentleman and many more)

In Television, Gabriel shot programs for BBC and Channel Four in the UK, In the US he shot the spectacular pilot of “Hawaii 5-0” and crafted the elegant period look of Starz’ “Magic City” He also helped to establish Guillermo Del Toro’s style for “Strain” and has crafted the look for the highly acclaimed Marvel’s “Agent Carter” and most recently the pilot for John Singleton’s “Snowfall”

As a producer and director he is in develop of several projects including “”Tina” with Bertolucci’s newest muse: Tea Falco, and “Havana Empire” to be shot entirely in Cuba and is currently developing the re-make of the iconic Luis Buñuel’s classic “Belle de Jour”

Gabriel is a charter member of Vedado Films) www,vedadofilms.com a production company based in Cuba doing business in that magical place.

Beristain’s work has been recognized and honored many times among those he was nominated for a silver and a golden Ariel (Mexico’s comparative to the Oscars) Winning the Golden Ariel for his outstanding talent.

Besides the prestigious ASC and BSC, Gabriel Beristain is also member of the AMC, AMPAS, and BAFTA LA. Lives in Los Angeles with his photographer wife Elizabeth and their children, Max (13) and Victoria (10).